The article was published in Polish in "Studia Regionalne i Lokalne", 3/2004

The paper assesses the state and conditions of the development of Polish cities in the context of processes and issues that occur in the cities of highly developed European countries. The latter, particularly those located at the very core of Europe, enter a new phase of development. Interconnected through networks of various links, the countries form economically integrated urban spaces characterised by the highest competitive potential in the global economy, at the same time losing their nature of self-contained, self-standing socio-economic systems. The author describes the underlying processes, pointing to the fact that they are visible in Poland, but rather not yet advanced. Poland is a country of retarded urbanisation with insufficiently competitive in Europe economic base of cities, quite well-developed human capital, but with mediocre social capital and low quality urban space. The main challenges of Polish cities` development are outlined from the perspective of European integration, including a discussion of the most common visions of European cities of the 21st century, in the context of developmental aims and ways to attain them. 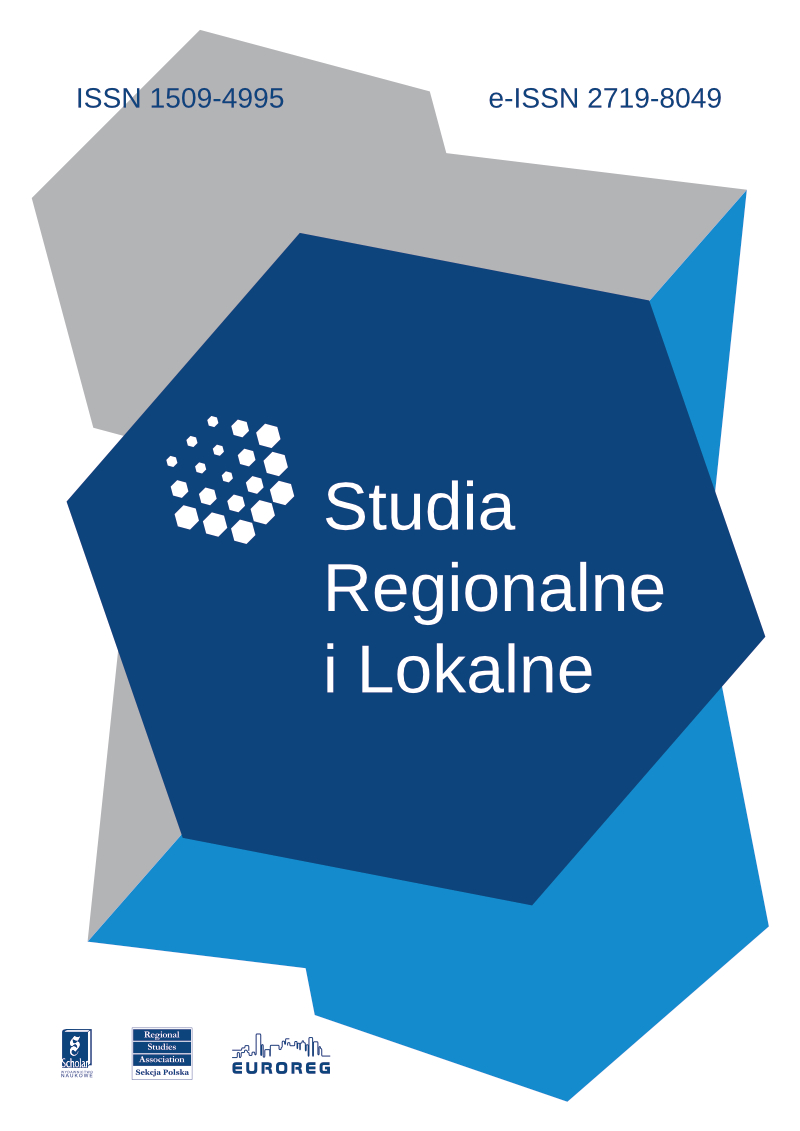